Whether you use your Kodiak for work or play Wipaire can help you get the best performance, and the most enjoyment, during your flight time.

If you’ve been dreaming of flying your Kodiak right to the lake then take a look at the Wipline 7000 Float. Amphibious or straight models are available for the Kodiak. Wipline Floats are known for both performance and durability and with over 55 years in the business you can buy with confidence knowing that we’ll still be here to support our products for years to come.

Maybe your Kodiak is in need of a new look. With a full service Refinishing and Interiors department we can get her looking good as new. While she’s here our Maintenance team will get her running at the top of her game and with an Avionics upgrade you’ll be enjoying your air time even more!

Wipline 7000 floats are in service around the world providing rugged performance.

Wipline 7000 Floats for the Kodiak

The 7000 model float is the first model that Wipaire, established pros of the floatplane world, has built using the very latest digital technologies from its inception. With an eye to making some both ideological and design changes, Bob Wiplinger, company owner, and Charlie Wiplinger, vice president of engineering, gathered a team of engineers and CAD drafters who designed and built the float in unprecedented time. In an email of appreciation after the maiden flight, Charlie Wiplinger said it was made possible by, “one of the finest R&D teams the general aviation industry has ever seen and the indispensible help from our entire manufacturing and Wipaire services personnel who delivered flawlessly when called upon by the R&D team. This feat is a true testament to the dedication and hard work of our employees as we went from CAD model to flying prototype in as little as two months.”

The KODIAK, a single engine turbine designed for remote area operations, coupled with Wipaire’s sleek, rugged floats will be an unbeatable match for serious flyers desiring the comforts of home in the wildest locations. The floats are designed to resist abrasion from rocky shorelines and careful attention was paid to the float construction should an off-site repair become necessary. Other structural enhancements for the comfort and safety of its users were also implemented on the 7000 float.

Over the years, Wipaire has developed a full line of aircraft floats for all sizes of aircraft, from the Piper Cub to the de Havilland Twin Otter, as well as over 100 Supplemental Type Certificates for a variety of useful aircraft modifications. In addition, Wipaire has expanded into other areas, including a full service maintenance department, avionics installation and repair, custom and luxury interior installation, and a paint and refinishing facility. 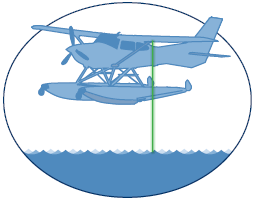 Learn About Our Laser Gear Advisory

Now included at no additional cost on new Wipline float purchases, and available for retrofit on Wipline-equipped aircraft.

“Corrosion issues on the Wipline floats are the least of our worries due to the treatment that Wipaire carries out on the floats during construction.”

Trans Maldivian Airways – Operator in the island chain of the Maldives

Wipaire offers a range of modifications to help you get the most out of your aircraft. Select a modification below to learn more! 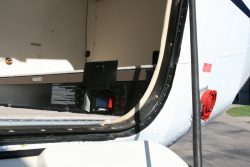 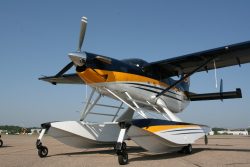 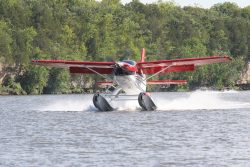 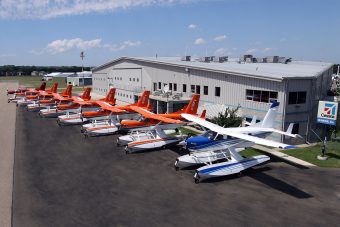 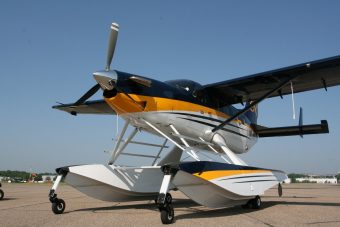 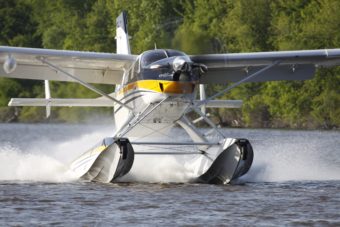 Ready to get started?

Provide some basic information on what services you are interested in and we will get in touch!