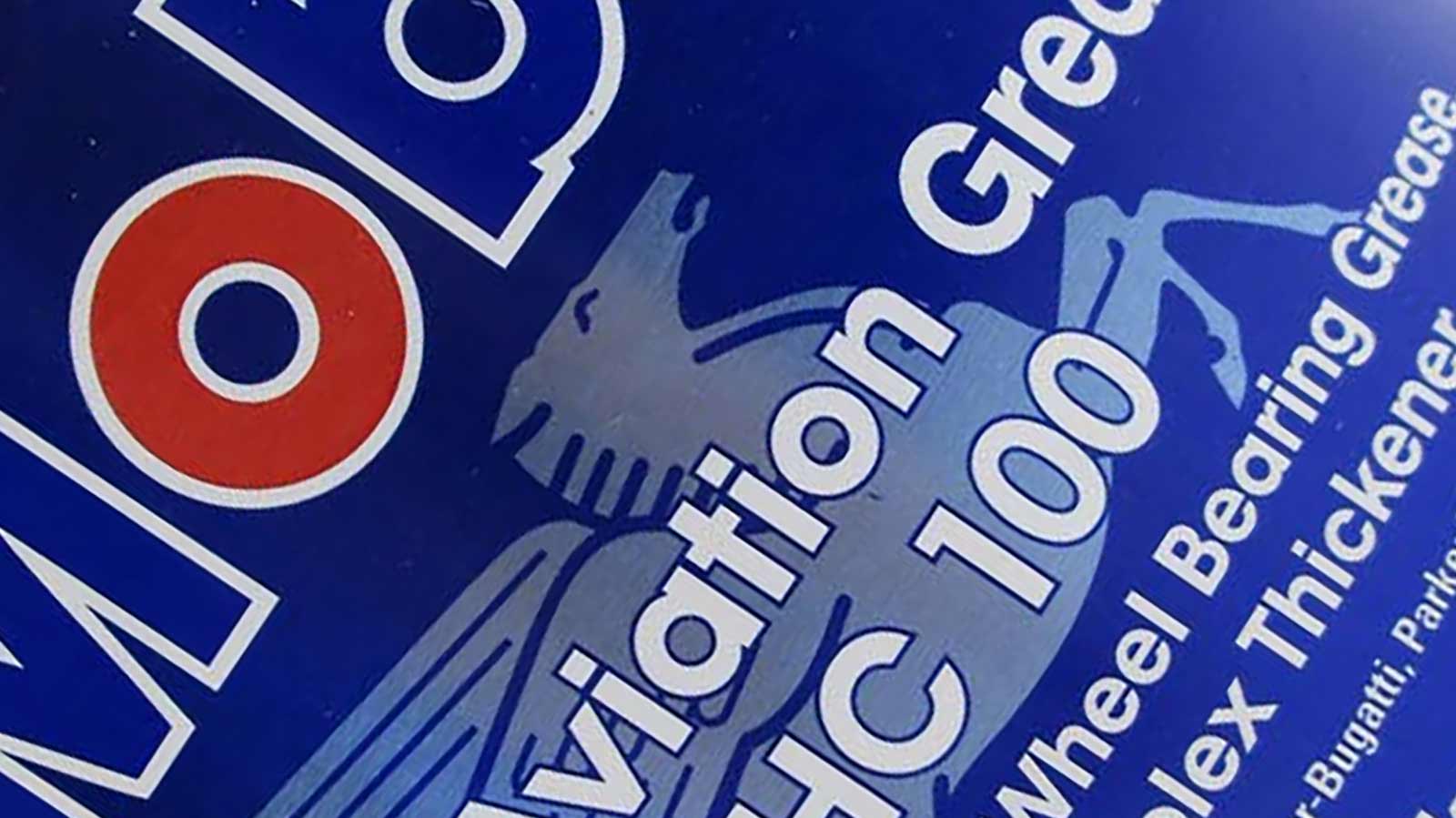 Cleaning Up the Grease Confusion

When I was asked to write this article, I thought “everyone should know this…” but it turns out that grease incompatibility has not always been a problem. In the early days of machine lubrication there were only a few types of lubricants and most were thickened with various clays and soaps. If a lithium and calcium soap grease were mixed you would only get a change in viscosity as they were considered compatible. But if either were mixed with clay-based grease you could get separation of the lubricants from the thickener, which in turn could cause a failure of the grease but it generally was not considered incompatible, just not good practice. However, as the technology in lubricants advanced the manufacturers began experimenting with refined products and more exotic thickeners to enhance performance. This step forward was a great improvement in lubrication but could easily be compromised if the maintenance staff did not understand the properties of the new lubricants. Mixing grease quickly became a practice to avoid. Over time avoidance of mixing greases was accepted as a standard practice but it was not understood by the maintenance technician. They simply followed the rule “Do not mix greases.”

Fast forward to present day and mixing greases, while well understood, has become a near impossible task for an aviation maintenance technician to confidently do. There are too many chemical variables to consider, and, as aircraft maintenance technicians, our skills are not in the precise understanding of the chemistry with the newer complex greases. So we generally fall back on the standard motto: “Do not mix greases.”

While it is acceptable today to mix certain greases, it is generally easier and more common to simply replace or switch greases. If it becomes necessary to replace grease types there are a few precautions you should take to minimize the cross contamination that may result in a component failure.

In summary, when in doubt about grease it’s best to make a clean switch to protect your aircraft from unpredictable chemical interactions.